The research on the Neapolitan coffee maker, which began in 1979 and officially ended in 1987, was the longest in the history of Alessi.
From the long and intense dialectic between Mondo Industriale and Mondo Artigianale was born a true industrial product of series for today's man, an object that is at the same time clearly more evolved than any craftsman could have done but also – I believe – more mature than what the industrial logic of the great series is used to offer in this period, too market-oriented and too certain of its technological security. 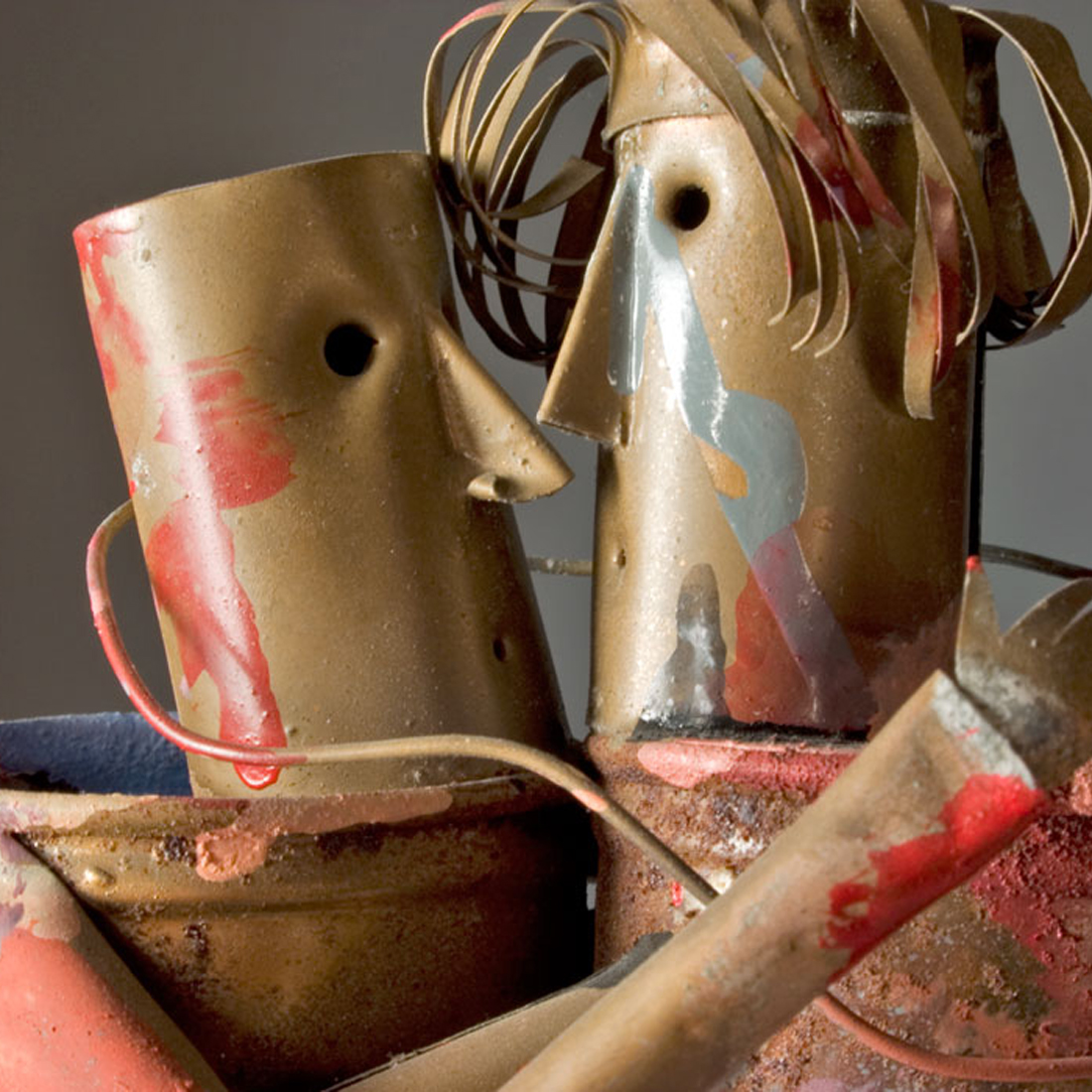 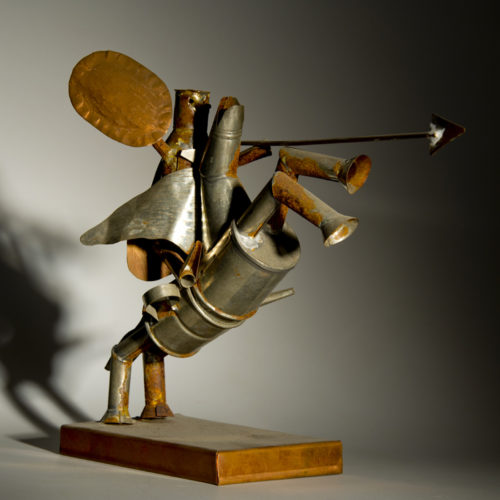 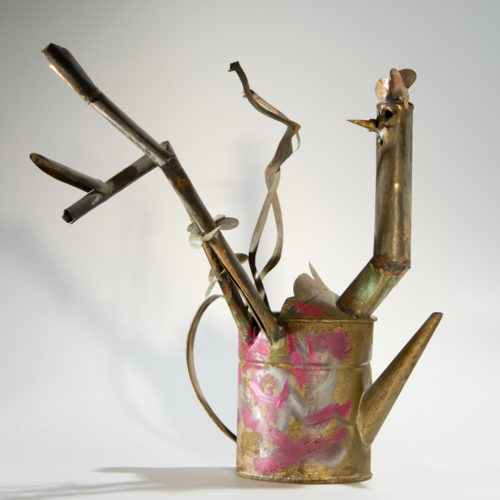 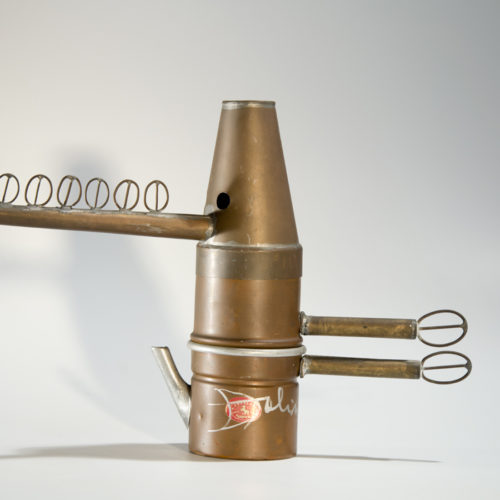 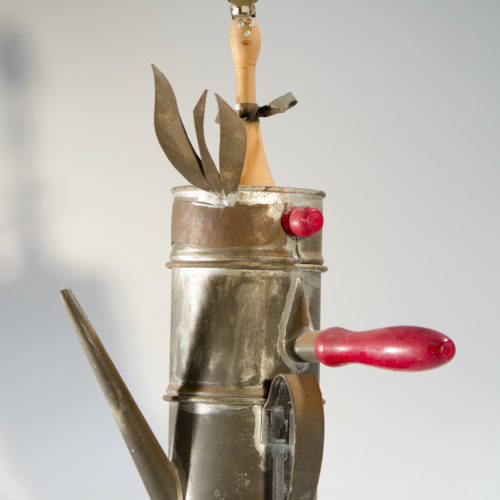 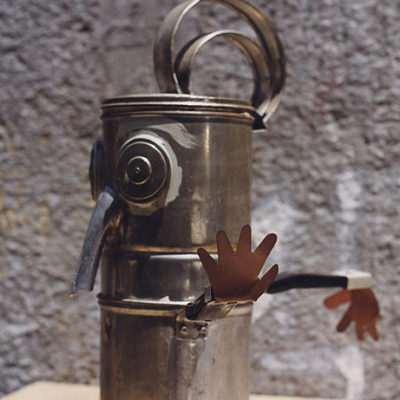 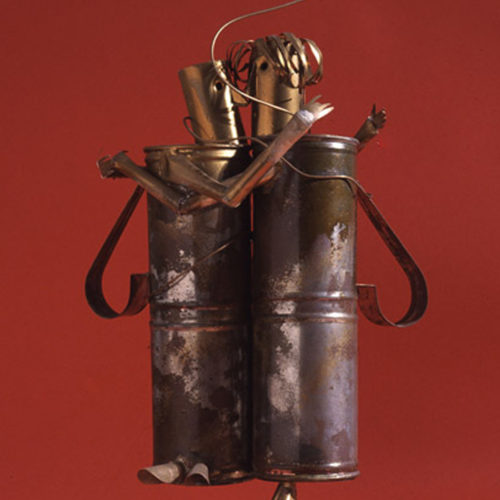 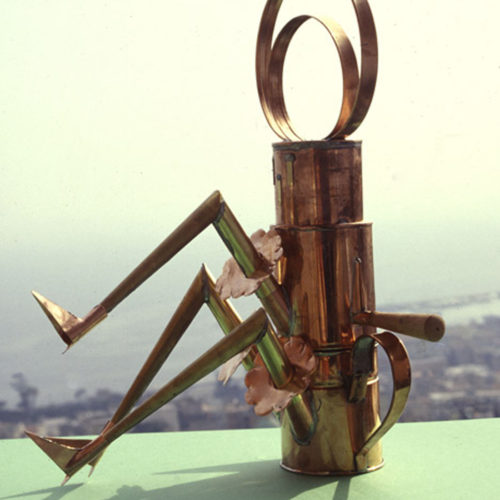 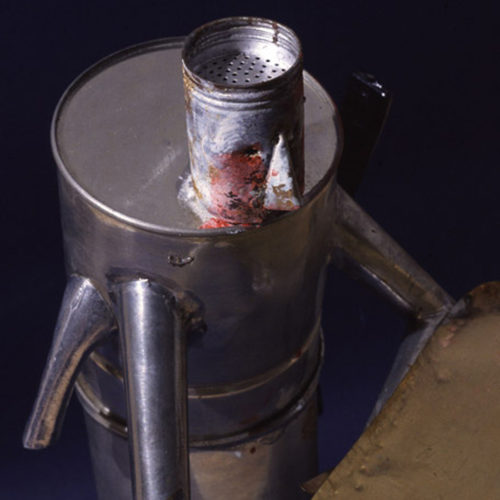 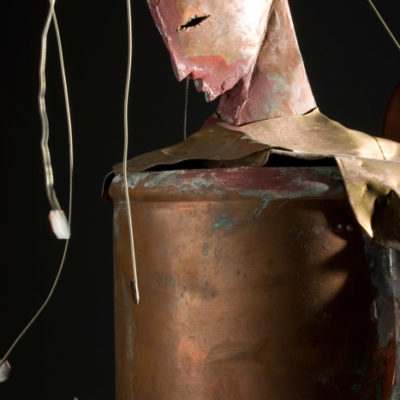 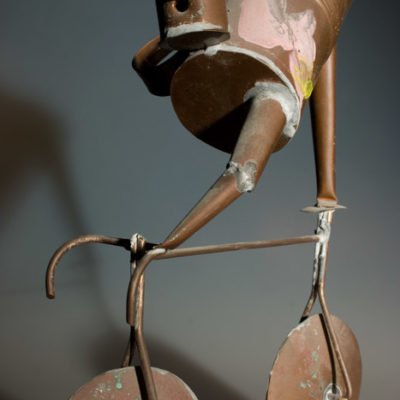 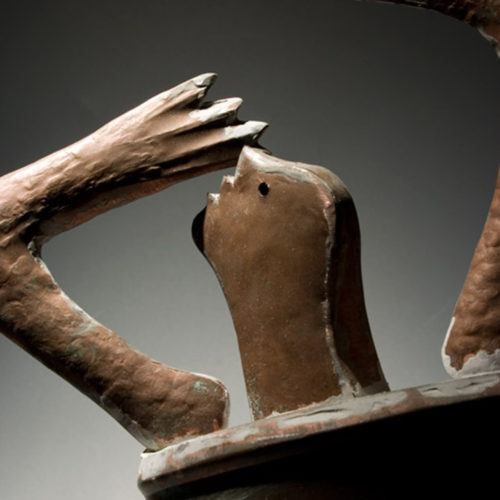 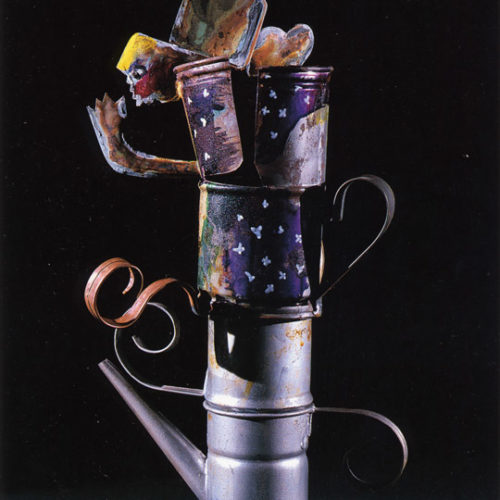 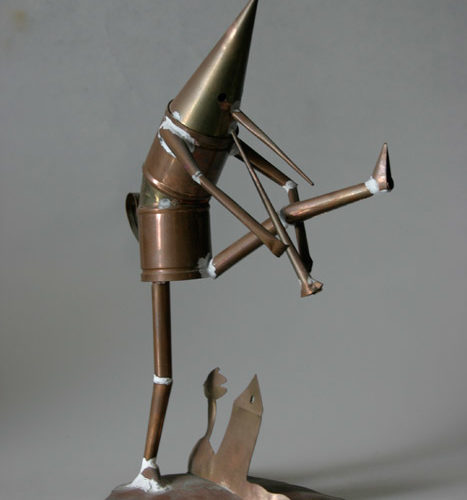 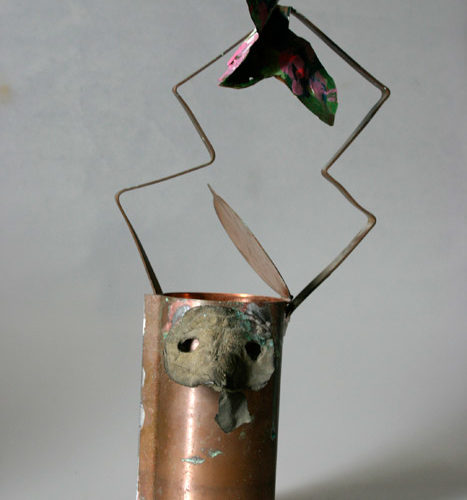 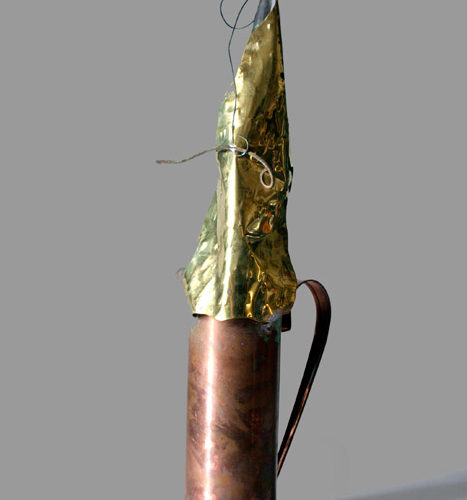 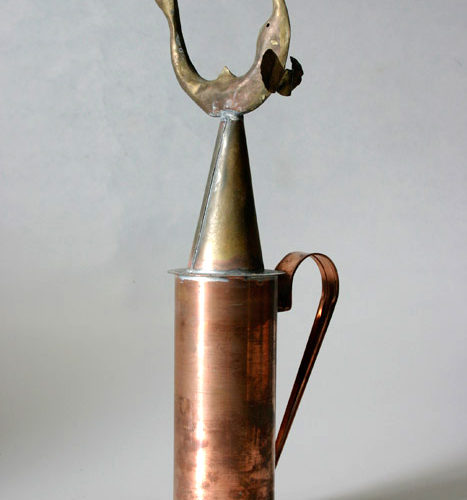 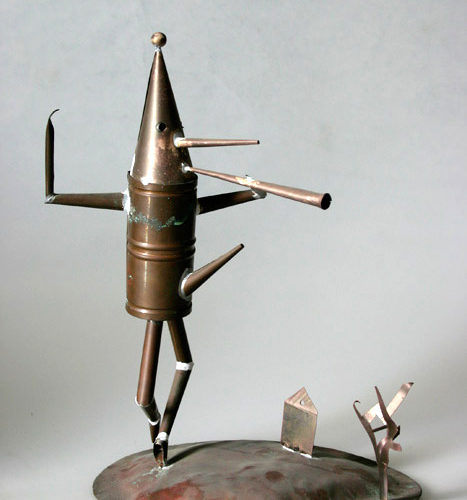 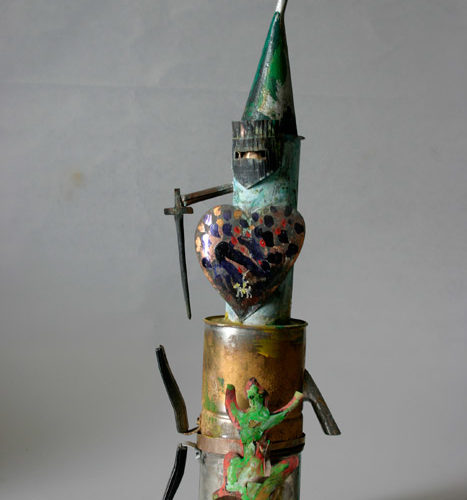